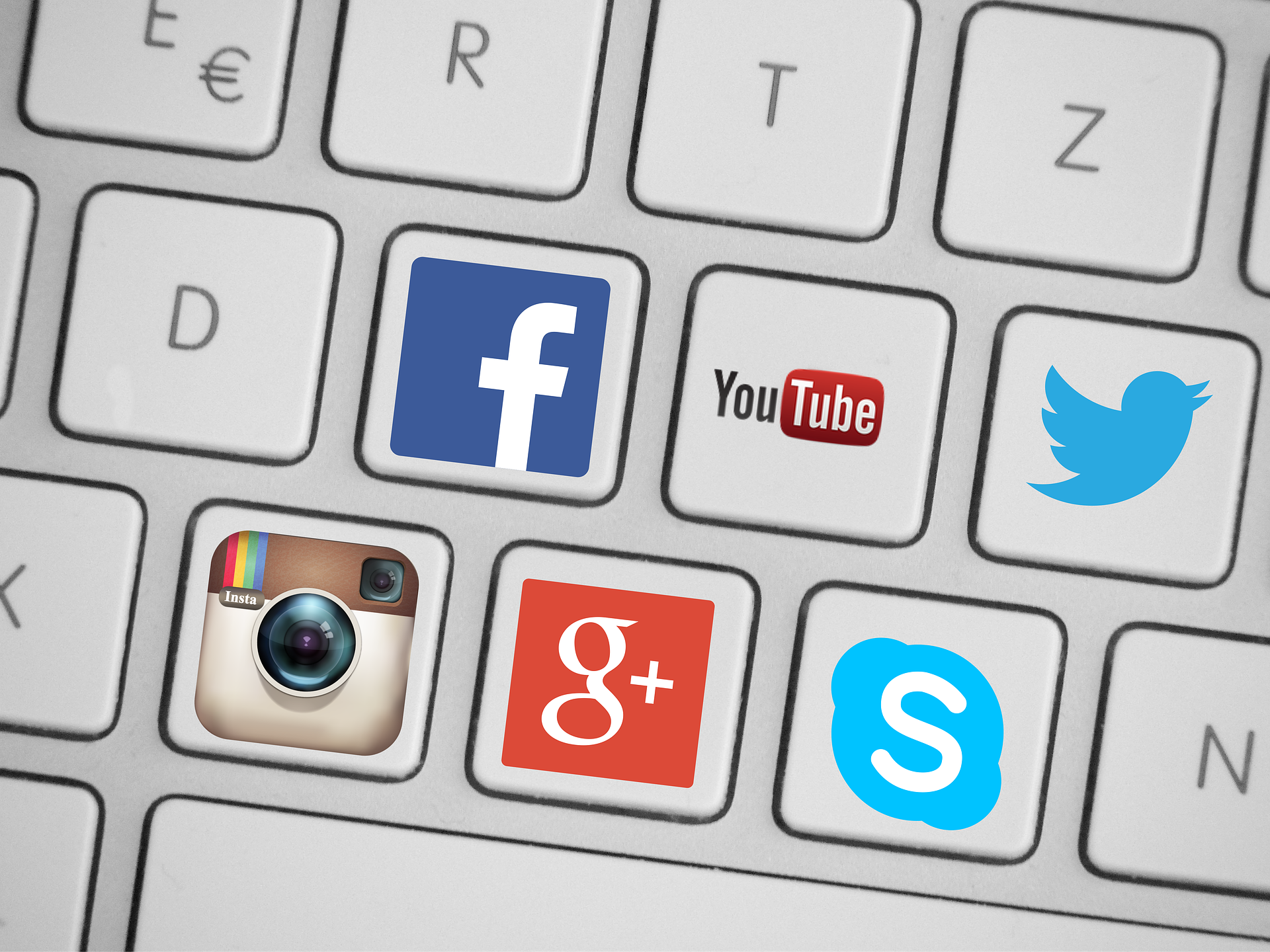 Photo: Image by kropekk_pl from Pixabay

My mom felt very isolated after my dad’s diagnosis with adrenoleukodystrophy (ALD) in 2001. She had never heard of the disease, which isn’t very surprising since it only impacts every 1 out of 20,000 people. ALD is a rare, neurological disorder that destroys the white matter in the brain, and there is currently no treatment or cure. My mom was told that there wasn’t much hope for my dad and that he would likely go into a vegetative state and pass away within the next few years.

My mom’s life was completely turned upside down. She was scared and lonely. She so desperately wanted to talk to someone who had been in her shoes before, someone who understood what she and my dad were going through.

“My mom’s life was completely turned upside down. She was scared and lonely.”

Over the next few years, my mom attended ALD patient conferences and met a few women with husbands who also had ALD. After the conferences, they would keep in touch through email. Still, my mom always says she wishes social media had existed during this time in her life, as she would have benefitted from being in an online support group and connecting with more people impacted by ALD.

Today, the rare disease community has a strong online presence, which allows patients and their families from all over the world to meet other people affected by the same, or similar, rare diseases. There are many different forums that allow the community to come together to organize. To name a few, Facebook empowers patients and their families to join online support groups, The Mighty provides a platform for people affected by health conditions to publish online articles, and Meetup allows patients to organize online groups that host in-person events. There are many more platforms that fulfill specific needs within the community, and there is overlap among them which allows members of the community to stay connected.

Social media also allows members of the rare disease community to stay updated on the latest advancements in rare disease research and technology. Support groups, nonprofit organizations, and biotechnology companies often post newsletters, infographics, and articles on their social media pages to keep patients and the rest of the community updated. Social media is also often used as a recruiting tool for patients to access clinical trials and genetic testing.

Additionally, social media has become an excellent tool for advocacy. It provides the opportunity for people to share their stories with an international audience. Social media has also made advocacy much more accessible, with patients being able to discuss their experiences from the comfort of their own homes. For example, many rare disease events and conferences are live-streamed, such as the Global Genes RARE Patient Advocacy Summit, which is taking place this week in San Diego. Another example is the “voter voice” portal hosted by the EveryLife Foundation for Rare Diseases, which enables advocates to send virtual, readily prepared messages to their members of Congress asking them to support certain legislation that benefits the rare disease community.

Perhaps the most vital way social media has helped the rare disease community is in terms of raising awareness. As rare disease advocates continue to share their stories via social media, the more the general population learns about rare diseases. For example, after Julia’s daughter, Mila was diagnosed with Batten Disease in 2016, she and her husband created an awareness video on YouTube to educate the public about the disease and help raise money to fund research. Today, the video has almost 2 million views. In addition, in 2017 a neurologist saw Mila’s story on Facebook and wanted to help. He provided Mila with genome sequencing to identify her specific mutation of Batten Disease and went on to develop a version of a drug to help treat her. Mila’s story is a quintessential example of using social media to raise awareness of a rare disease.

In general, more awareness leads to quicker diagnosis for patients, allowing them to begin treatment as soon as possible. Additionally, social media enables a simple way for members of the rare disease community to raise money to fund research and clinical trials — which is imperative since 95% of rare diseases don’t have an FDA approved treatment.

To those affected by a rare disease, my message to you is to use social media to your advantage: join support groups, follow organizations’ pages, and always remember to keep sharing your story. Most people don’t know that rare diseases aren’t actually that rare — and that they impact 400 million people worldwide. We must work to educate our families, friends, peers, and strangers about rare disease, and express our needs for more research and treatments within the community. Education is the key to progress.