Why experts recommend genetic testing in groups of three

TL;DR: Research shows that testing multiple family members together can: 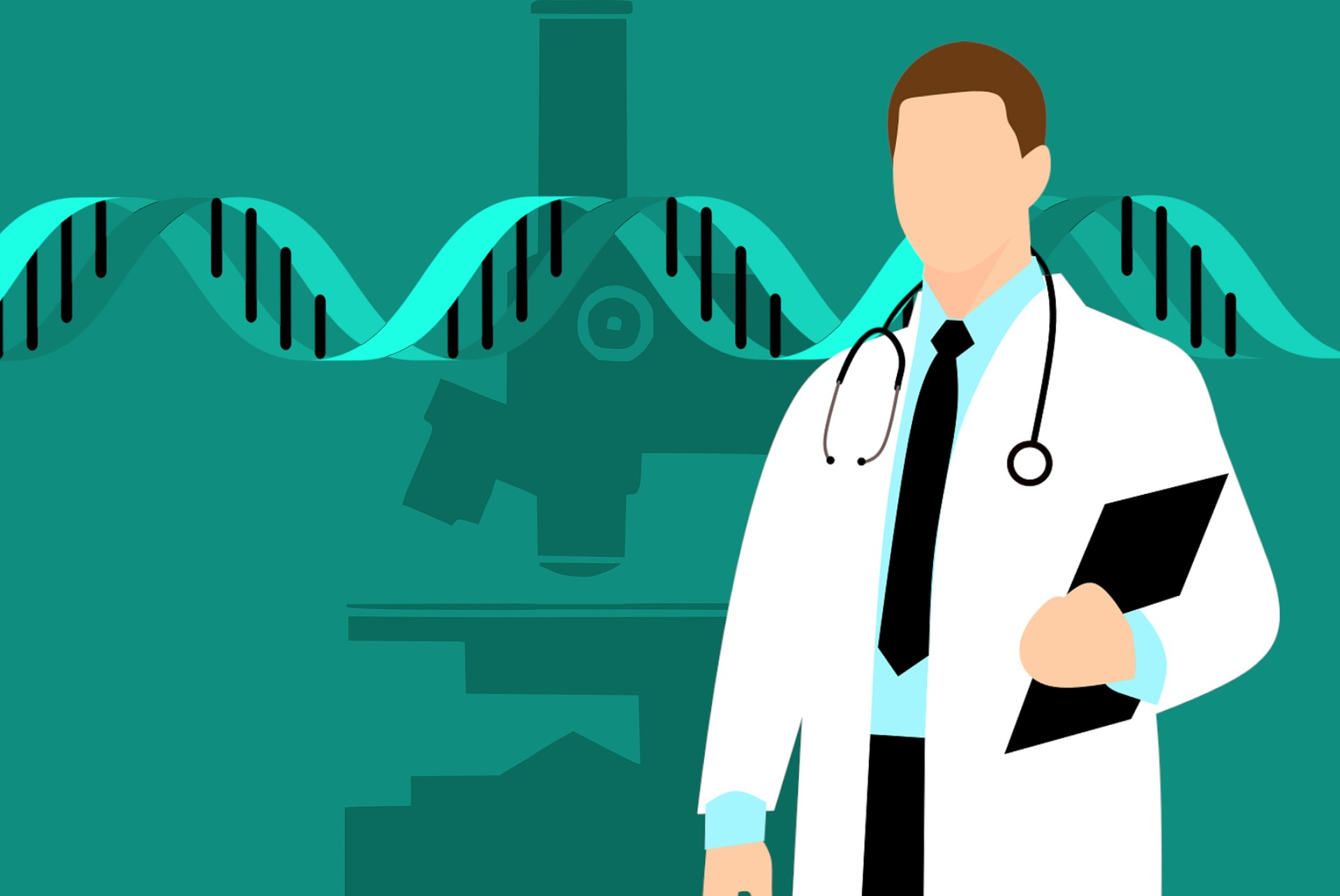 The genetic testing market right now is like the wild west.  With more than 70,000 different genetic tests on the market, offered by hundreds of different providers, it’s nearly impossible to know which one is right for you and your family.  In reality, the people seeking clinical-grade genetic testing only want to know two things:

The technical terms for these two questions are called the diagnostic utility (how often we can find results for patients) and clinical utility (how often the results impact the treatment plan for the patient) of the test.  Our goal at Probably Genetic has always been to maximize both the diagnostic and clinical utility of genetic testing for patients.  So how do we do that?

Human DNA is made up of four different chemicals that are arranged in a structure called a double helix, kind of like this: 🧬. When completely unfolded and laid side-by-side, the entirety of the human genome can be represented by roughly 3 billion letters.  Letters that are different from person to person are called variants or mutations.  For someone that has a set of unexplained symptoms and takes a genetic test, there will be an expert analyst, called a bioinformatician, that looks through all of the variants in the DNA and tries to identify which one is likely causing the symptoms that the patient is experiencing. 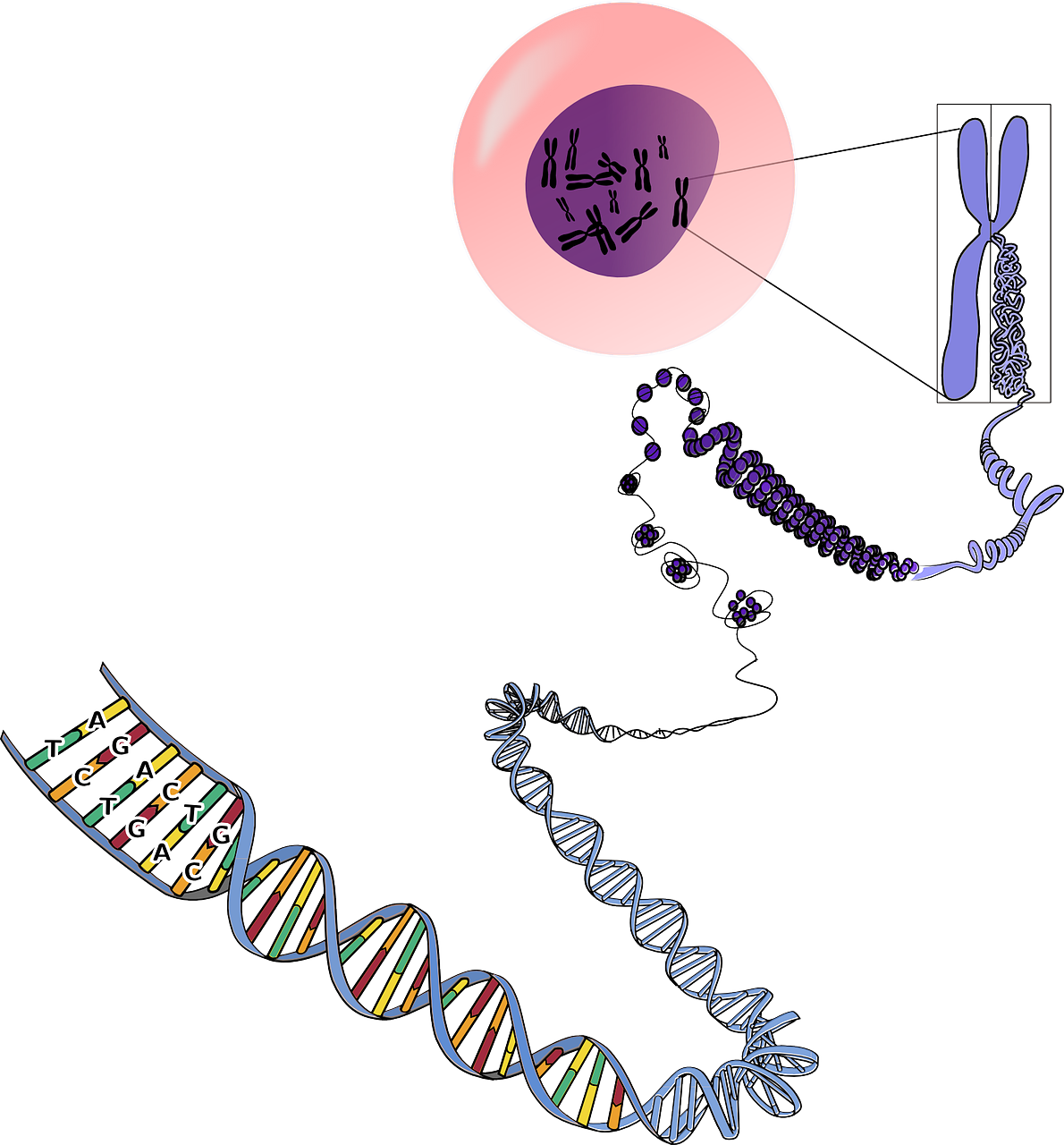 Fortunately, the analyst does not have to look through all 3 billion letters because humans are pretty similar.  In fact, about 99.9% of DNA is the same for everyone, regardless of where you were born, your age, or your sex.  However, although we are so similar, our DNA is so complex that there are still, on average, approximately 4-5 million genetic variants between every human on the planet.  It is now probably easy to understand why it takes a PhD level bioinformatician to analyze a patient's DNA. Their job is to comb through these 4-5 million differences and identify which one is the issue.

“Although we are so similar, our DNA is so complex that there are still, on average, approximately 4-5 million genetic variants between every human on the planet.”

In practice, the situation is considerably better. Nearly all analysts leverage the power of computer algorithms to help them sort through these variants and rank-order them by which ones are most likely to be disease-causing.  However, the field of genetics is still evolving, and right now, even the most state-of-the-art analysts can only find results for up to 50% of cases.  Nevertheless, there are things we can do right now that can drastically increase the chances of finding a result, one of which is called trio (or family) testing.

As mentioned earlier, DNA is about 99.9% the same across every person.  However, between direct relatives, such as parents and their children, DNA is much more similar.  In fact, it’s estimated that each child has only 60 new mutations in their DNA compared to their parents.  In the simplest terms, comparing the DNA of the parents with their child makes it significantly easier to determine which variant is disease causing. If neither of the parents have the symptoms that the child has, the analyst can rule out the variants that the child shares with only one parent.  Likewise, if one of the parents has the same symptoms as the child, the analyst only has to look at the variants that the child shares with that one parent, ruling out a huge fraction of the possibilities. This technique is so powerful that a recent study that considered more than 20,000 children demonstrated that the chances of finding results increases by about a factor of two when using trio (or family) testing compared to testing only the affected person. Furthermore, by choosing trio testing, families can also determine whether the condition was passed down (or inherited), which can help inform decisions on future family planning. For these reasons, since our goal at Probably Genetic is to maximize the likelihood of finding answers, we always recommend trio testing. 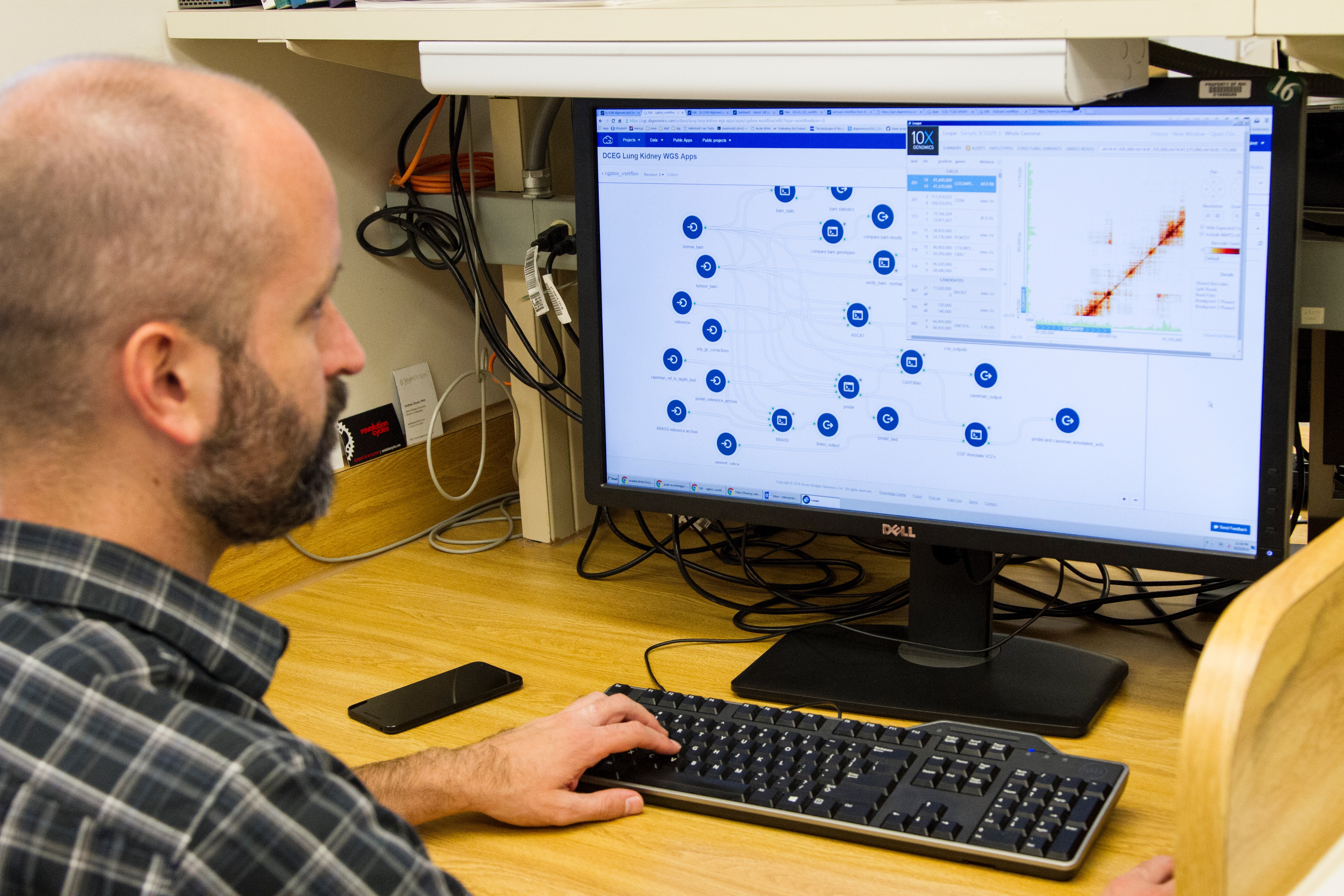 At Probably Genetic, we offer the opportunity to test up to five family members at the same time.  The standard trio test consists of two parents and one child; however, that isn’t always right for the families that we work with.  Sometimes, there are multiple affected children or one of the parents isn’t around or symptoms are shared across multiple generations, including grandparents or great-grandparents. It is important to realize that in all cases, testing additional family members can increase the chances of finding results. That is why we have made it simple to customize the group of people who will be taking the test.

As always, if you have any questions or would like more information on how our test works, or the benefits of trio testing, please feel to reach out to us directly at contact@probablygenetic.com.