Why Companies Are Launching Sponsored Testing Programs with Probably Genetic 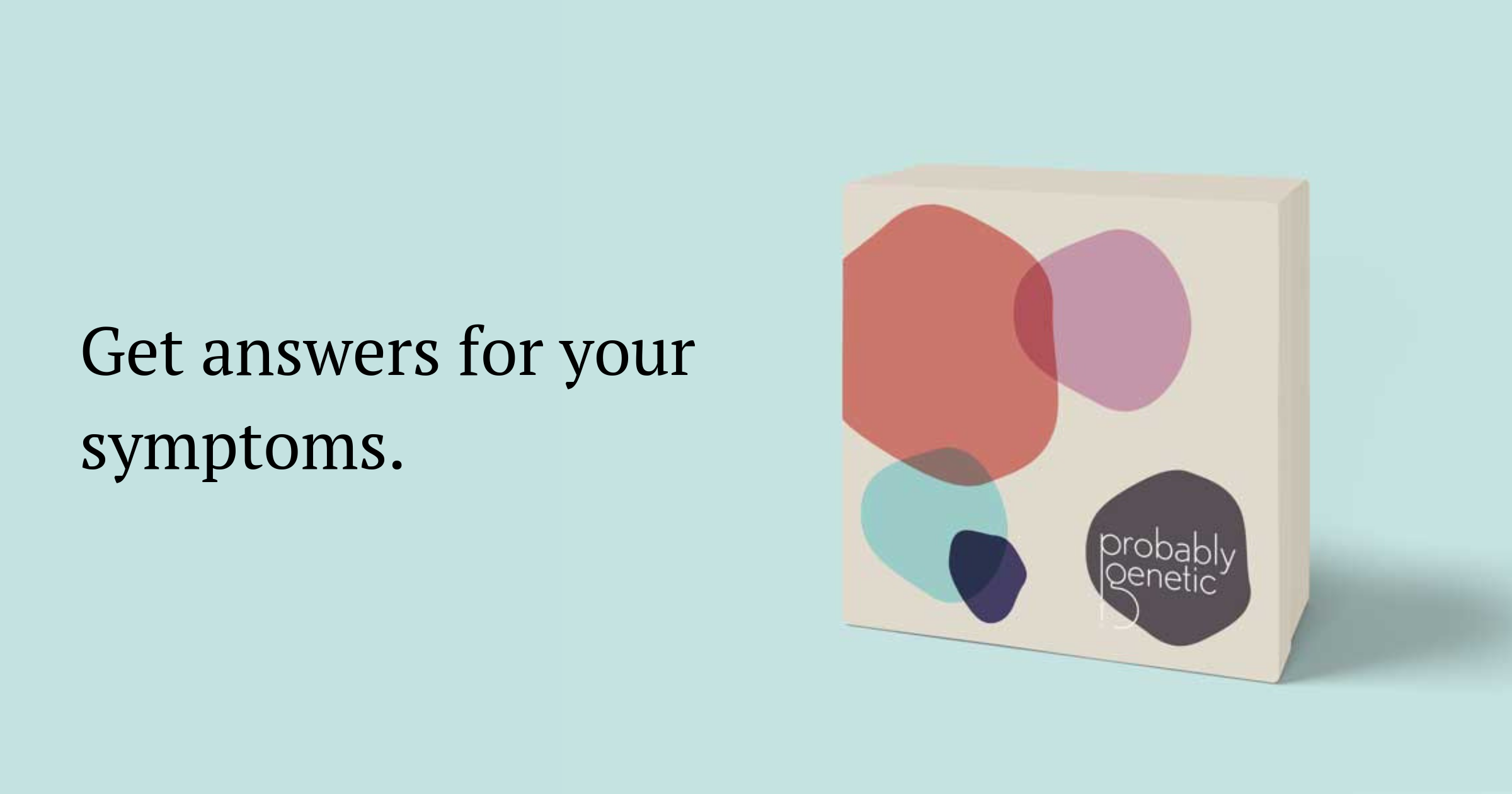 Sponsored testing programs with Probably Genetic are fast and efficient.

Probably genetic digitally phenotypes thousands of patients in a matter of weeks and then determines which of those patients should be offered genetic testing.

Our patient-initiated programs, allow patients to obtain quality genetic testing by simply pressing a button. They complete the entire testing process remotely using a telemedicine service. Without in-person appointments, there is little drop-off. Why is telemedicine significant? Some patients are over 1,750 miles away from their specialists. If they had to rely on their next in-person visit, it would take months for them to obtain genetic testing.

The easier the testing process is for patients, the greater the chance partners can locate the patient populations they are searching for without spending countless tedious hours and an exorbitant amount of funding on the task.

Probably Genetic is aware of which physicians, in addition to the top key opinion leaders (KOLs), are treating patients, and partners are privy to these physicians' contact information. Although these physicians are likely unpublished, have not won prestigious NIH grants, and are not featured in ICD-10 campaigns, they have taken on the immense responsibility of caring for rare disease patients and should be on every outreach list.

Probably Genetic powers the marketing initiatives of its partners.

As a business, Probably Genetic understands the importance of marketing. All partners receive unique, trackable links to monitor their goals. Through these links, Probably Genetic and drug developers analyze effective marketing efforts for finding patients. They can also ascertain which advertisements in specific publications have generated the most patients. This is optimal for patient data and educational programs for physicians. 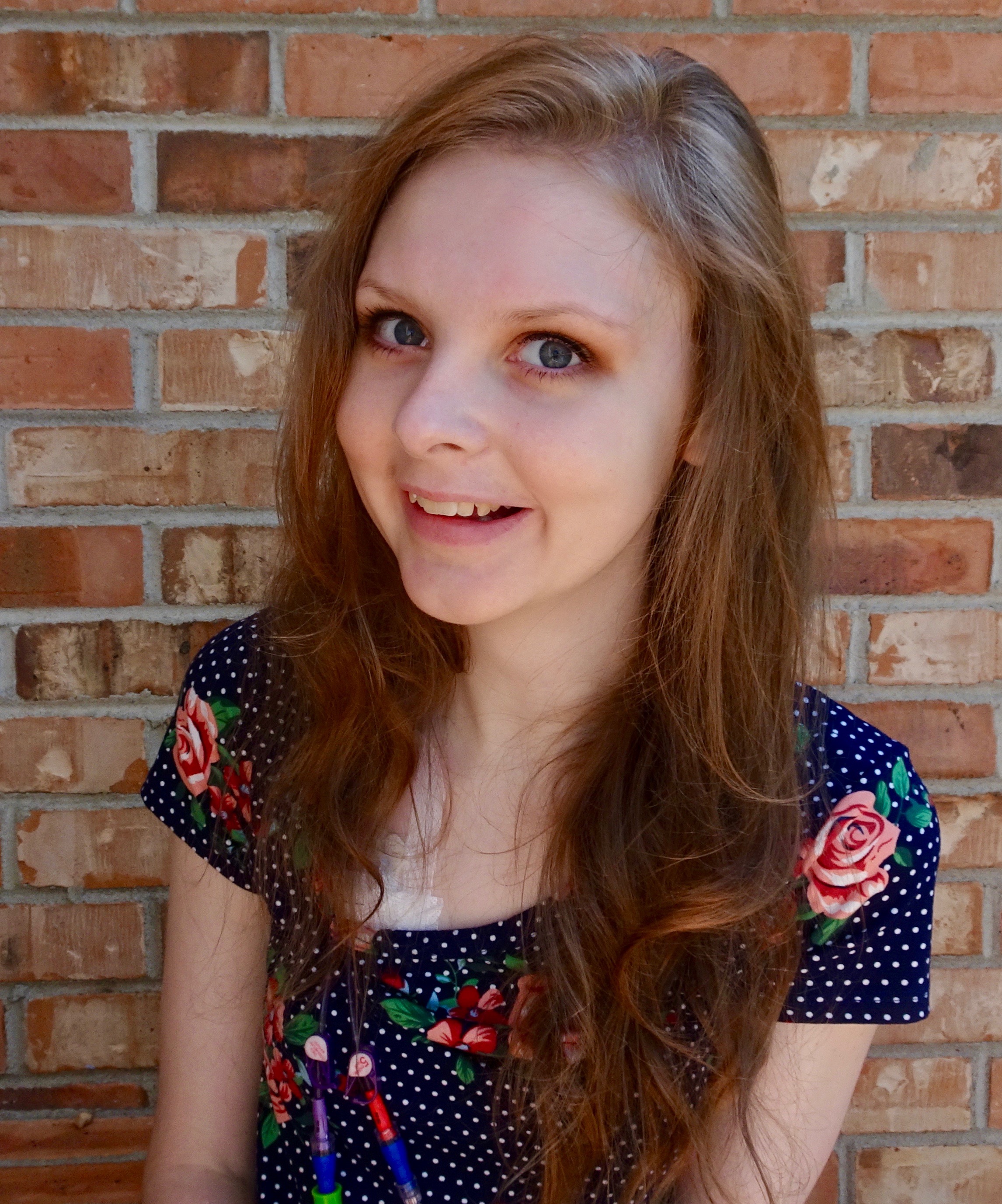