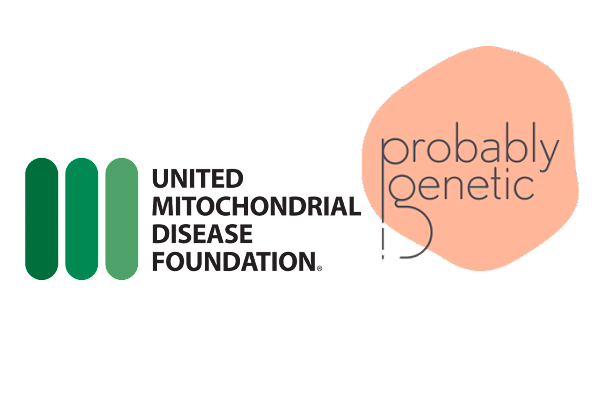 The program focuses on mitochondrial myopathies

SAN FRANCISCO, California, Jan 12, 2022 - Imagine trying to run an entire house on a rapidly depleting double-A battery. That is the reality of mitochondrial disease—a rare genetic disorder in which the body’s cells lack the energy for vital organs to function correctly. Diagnosing mitochondrial disease is complex. Patients often go years without a confirmed diagnosis because symptoms overlap with other diseases such as muscular dystrophies or spinal muscular atrophy (SMA).

The objective of the program is to offer potential mitochondrial disease patients free genetic testing. A confirmed diagnosis is imperative to understanding how diseases progress in time, design trials, and eventually, develop effective treatments.

“A genetic diagnosis is important to our patient community because it helps them access better clinical care and understand the nature of their disease. We also need more genetically confirmed mitochondrial disease patients in order to support enrollment in the clinical trials that are underway or soon to be underway. This exciting new UMDF program is about doing the right thing for our patient community” says Philip Yeske, UMDF Science and Alliance Officer.

Probably Genetic determines patient eligibility and eliminates the financial barrier that prevents many patients from obtaining genetic testing. Patients simply enter their symptoms via a symptom checker, and Probably Genetic’s algorithm identifies which patients are the best candidates for a free test. Every test request is first reviewed by an independent telemedicine physician before being completed at home. Once the lab receives the returned test sample by mail, patients receive the results of their genetic test, along with support from a genetic counselor.

“Probably Genetic strives for a patient-centric approach. Our tools ensure genetic testing is readily accessible to patients. This not only allows them to receive a diagnosis sooner but also furthers the development of effective treatments for rare diseases” says Lukas Lange, the CEO of Probably Genetic.

With a myriad of seemingly random maladies, the diagnostic journey for mitochondrial disease patients is often long—requiring years of medical appointments before finally crossing paths with the right physician to make the diagnosis. Although genetic testing serves as the definitive diagnostic method for most mitochondrial diseases, the cost is often so prohibitive to patients that they go without answers for years.

This pilot program officially launched January 12, 2021. If you are a patient suspected to have a mitochondrial disease, visit umdf.org/testing to sign up for the program.

Zogenix is a global biopharmaceutical company committed to developing and commercializing therapies with the potential to transform the lives of patients and their families living with rare diseases. The company’s first rare disease therapy, FINTEPLA® (fenfluramine) oral solution, has been approved by the U.S. Food and Drug Administration (FDA) and the European Medicines Agency and is under regulatory review in Japan for the treatment of seizures associated with Dravet syndrome, a rare, severe lifelong epilepsy. The U.S. FDA recently accepted for filing Zogenix’s supplemental New Drug Application (sNDA) and granted Priority Review for the use of FINTEPLA for the treatment of seizures associated with an additional rare epilepsy, Lennox-Gastaut syndrome (LGS). Zogenix is also initiating a study of FINTEPLA in a genetic epilepsy called CDKL5 Deficiency Disorder (CDD) and is collaborating with Tevard Biosciences to identify and develop potential next-generation gene therapies for Dravet syndrome and other genetic epilepsies. The company has an additional late-stage development program, MT-1621, in a mitochondrial disease called TK2 deficiency.

During the past 25 years, UMDF has built a network of the top clinicians, hospitals and researchers dedicated to fighting mitochondrial disease. They are driven by a nationwide community of ambassadors solely focused on supporting patients and families affected by mitochondrial disease. Together, they are committed and energized to make a difference by funding the best science no matter where it is found in the world and providing critical programs and services to the patient families they serve.

Find out more about UMDF at www.umdf.org. 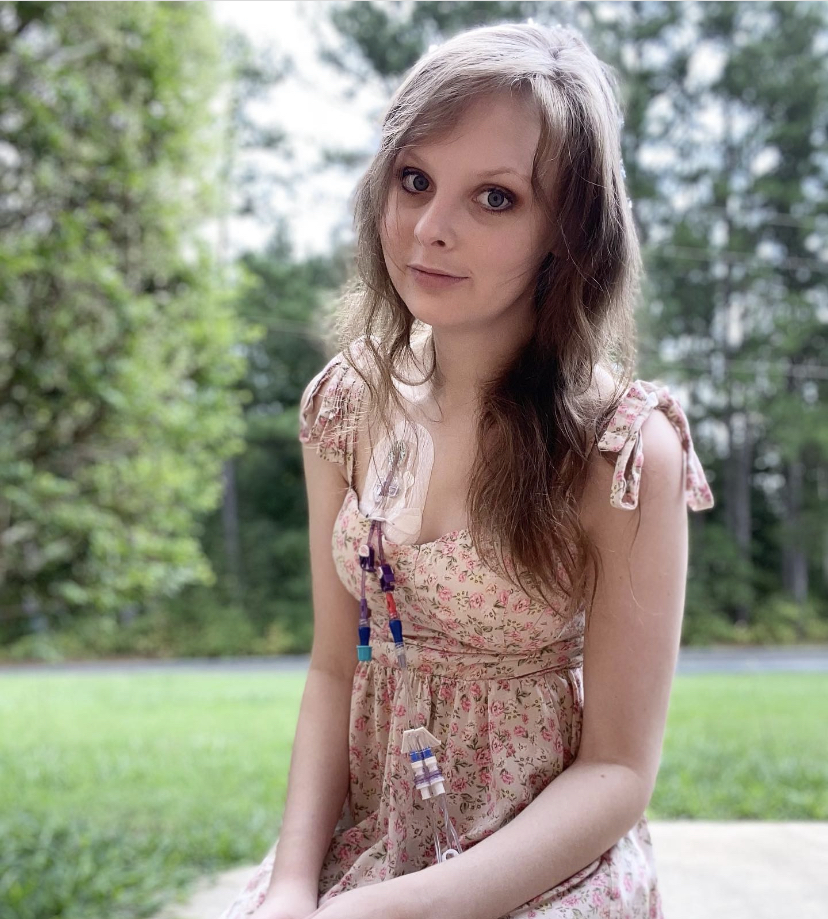