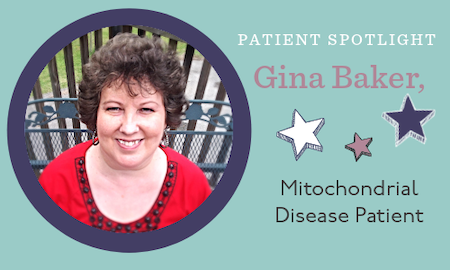 This year Global Mitochondrial Disease Awareness Week is September 19-25, but my family and I will continue to fight this battle for the rest of our lives. For the most part, my family is medically unsupported because of lack of mitochondrial disease symptom awareness and education in the medical field. As with many “rare” conditions, doctors are trained to recognize the most obvious cases. Many of us “don’t look sick,” and our standard workups look good

My story is similar to so many suffering from mitochondrial diseases. I became totally debilitated by it in the prime of my life. In the 29 years since then, instead of living, potentially, the most productive, fulfilling years of my life, I have struggled to keep living. I vacillate between being nearly bedridden and being housebound.

I started having intermittent symptoms at age 11. I periodically suffered from prolonged bouts of unexplained fatigue, malaise, and vague illnesses that unknowing doctors always attributed to a virus—the catchall diagnosis of the time. I missed a lot of school, so much that I was threatened with failing high school despite keeping honor roll grades because of the number of days I was absent.

As I entered college and then the workforce, I was somehow able to push through and excel at my job as a medical laboratory technologist. I guess most of it was my drive, but perhaps some of my symptoms had temporarily abated to some degree.

It would take eight years to be diagnosed with mitochondrial disease. In addition to profound, debilitating fatigue, muscle weakness, pain, and frequent episodes of lactic acidosis, I have since developed diabetes, liver disease, heart failure, and diminished lung capacity due to weak breathing muscles and diaphragm weakness. My doctors have warned me that I could end up on a ventilator. However, my symptoms were misdiagnosed as failure of my thyroid, adrenal, and pituitary glands.

The Day She Couldn't Get Up

I remember the exact day I couldn’t get up – July 7, 1992. My life completely changed forever, almost overnight. I had been on vacation for a week. On Monday, I did not know what was wrong, but something dreadfully was. I had never felt so profoundly fatigued and fearful. My body just wouldn’t work. I went from being a dancer who taught dance classes 3-4 hours a day and a medical laboratory technologist working in a busy hospital that supported my “dance habit,” as my workmates liked to joke, to not being able to get out of bed.

Mitochondrial disease destroys lives and families. It is multigenerational. As in my mother’s case, the sick is often left caring for the sick.

My maternal grandmother suffered greatly from extreme GI and cardiac symptoms. My uncle spent twenty-five years of his life bedridden before dying from it. My mother’s life and energy are severely compromised.

I thought since I had no children, this life-destroying illness would end with me. That was always my consolation. However, now that may not be the case. My siblings carry the defect from my mother. At least one of their children is affected.

The Importance of Awareness

I don’t believe help will come for me in my lifetime, but I continue to advocate and raise awareness for the next generations in my family. I do not want anyone else to become a statistic like the dozens of children, adolescents, and young adults who die daily from this disease, along with those like me who live such poor-quality lives and die, agonizingly, slowly. 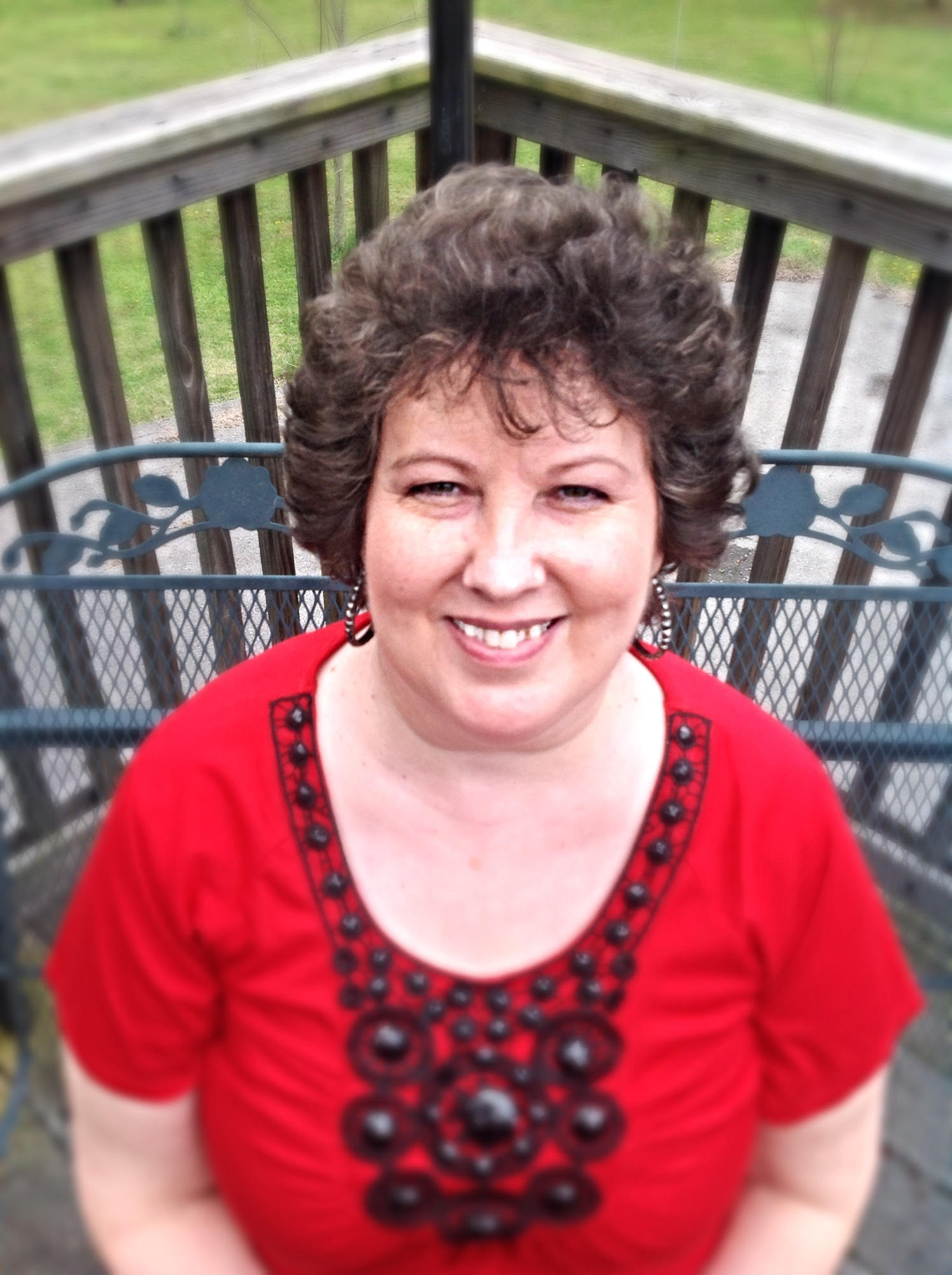 Gina Baker is a former medical laboratory technologist and dancer suffering from mitochondrial disease. With the disease affecting multiple generations, she seeks to raise awareness to improve the quality of life for her family and all mito patients after her.