Is Fibromyalgia coded into your DNA? 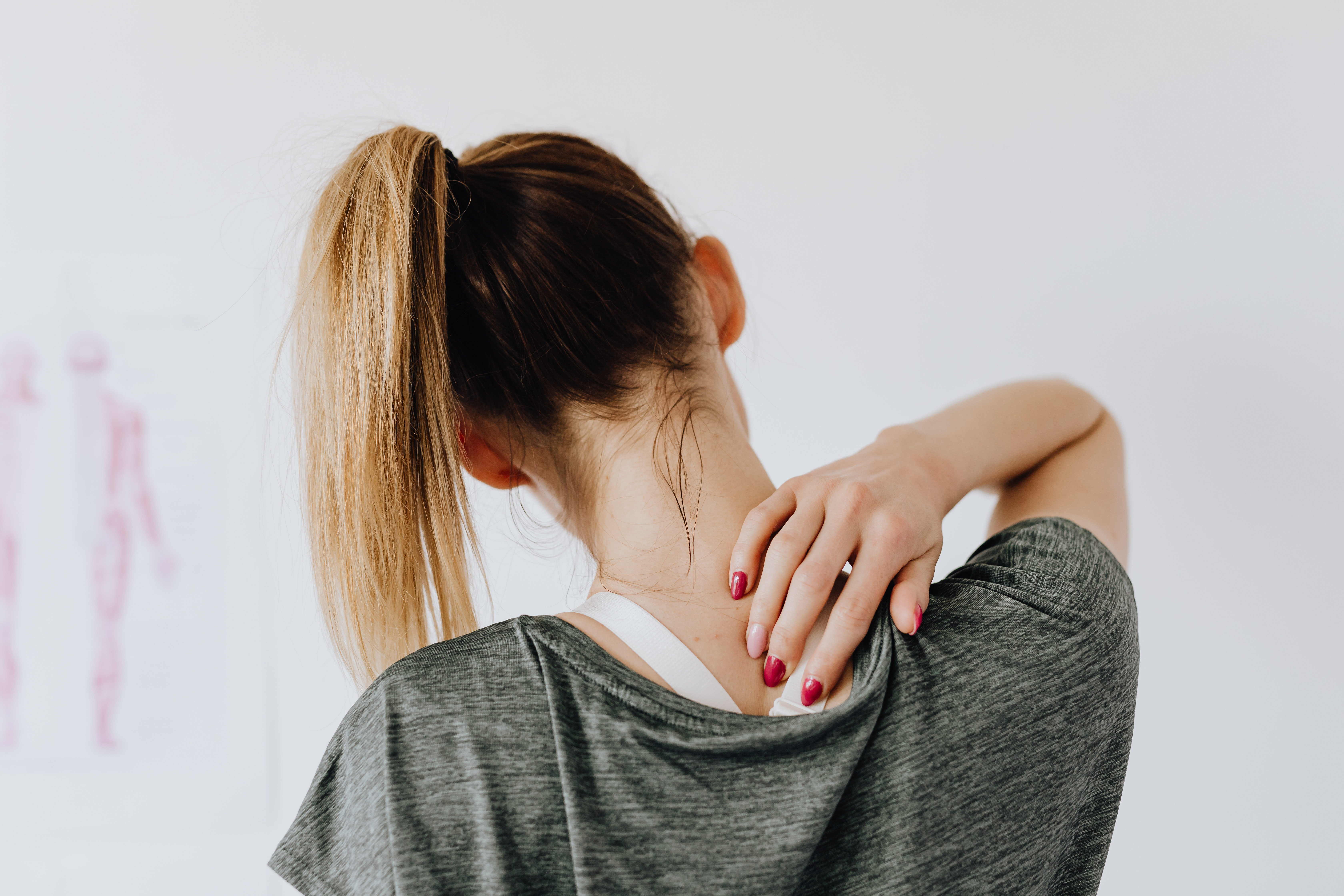 Fibromyalgia is estimated to affect between 2% and 8% of the world's population. To put that into perspective, the total number of potential people impacted by fibromyalgia could be nearly twice the population of the entire United States. Yet, for a condition that is so prevalent, its cause remains uncertain.

Fibromyalgia is mainly characterized by chronic, widespread pain across the body. Many fibromyalgia patients also suffer from a combination of other symptoms that impact sleep, energy levels, digestion, and even mental health. The complex symptom combinations and the significant overlap of these symptoms with many other conditions can make fibromyalgia incredibly challenging for doctors to diagnose.

So how are genetics, or what’s in a person’s DNA related to fibromyalgia?

For example, many people with Ehlers-Danlos syndrome (EDS) report having chronic widespread pain and chronic fatigue, classic symptoms of fibromyalgia. There are many different types of EDS, but some varieties are also characterized by symptoms such as thin or stretchy skin, or hyper-mobile joints (for example when a person can bend their elbow past 180 degrees). According to this research study: “[hyper-mobile] EDS may often be misdiagnosed as fibromyalgia because of diffuse pain, but they are considered as two distinct conditions”. Of course, it is entirely possible that a patient can have both fibromyalgia and EDS; however, having a complete picture of what a person has is crucial for helping them manage treatment.

In addition to EDS, Myotonic dystrophy type 2 (DM2), a genetic condition characterized by muscle pain, weakness and stiffness also has a strong symptomatic overlap with fibromyalgia. In a study conducted in 2008, doctors found that 3.2% of their cohort of patients with fibromyalgia tested positive for the genetic mutation that causes DM2. Their recommendation with regards to fibromyalgia was that “clinicians should be aware of overlap in the clinical presentation of these [two] distinct disorders”.

Other such genetic conditions where patients might initially be diagnosed with fibromyalgia include female carriers of Fragile X (see this study) and Myotonia Congenita (see here). The conditions mentioned here certainly do not represent a complete list. Furthermore, it’s important to understand that not all cases of fibromyalgia are related to an underlying rare genetic condition

There is substantial evidence that suggests that at least some cases of fibromyalgia may be caused by a variation or the combination of a number of variations in a person’s DNA. These variants are not related to the conditions mentioned above. Doctors and scientists believe this because fibromyalgia is known to run in families. In fact the risk of developing fibromyalgia is 8 times higher in first-degree relatives (e.g. children, parents, or siblings) of people who have a diagnosis. This suggests that genetics may play a role. However, it is currently not known how the condition is passed from one person to another.

Much of the research into the genetics of fibromyalgia has focused on the specific genes in a person’s DNA that help control how the brain processes pain. The National Institutes of Health (NIH) lists five genes that are thought to be associated with fibromyalgia. The names of these genes are: ADRB2, COMT, HTR2A, SLC6A4, and TAAR1.

In summary, the current frontier of genetics research has been extremely successful in identifying potential causes of fibromyalgia. However, we do not have complete answers as of yet. It is also important to recognize that there are environmental factors that also impact whether a person develops fibromyalgia. These include infection or illness, psychological factors, physical inactivity among others. As more research is published about fibromyalgia, we will continue to update this post. 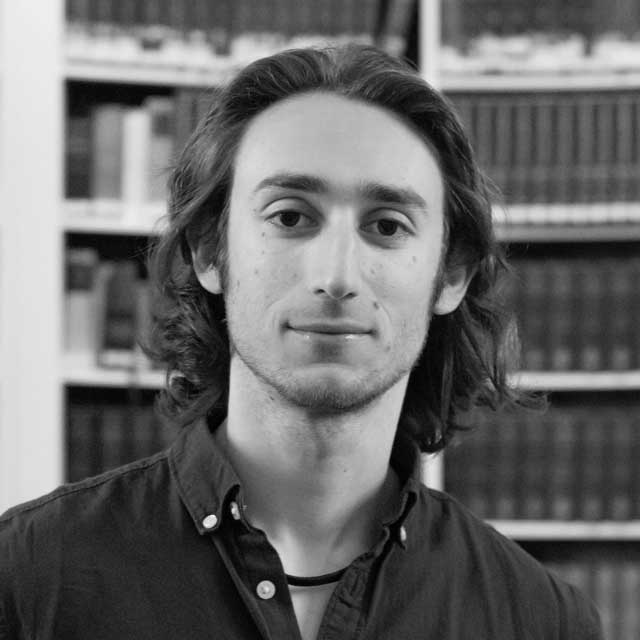