5 Rare Disease Stats Everyone Should Know 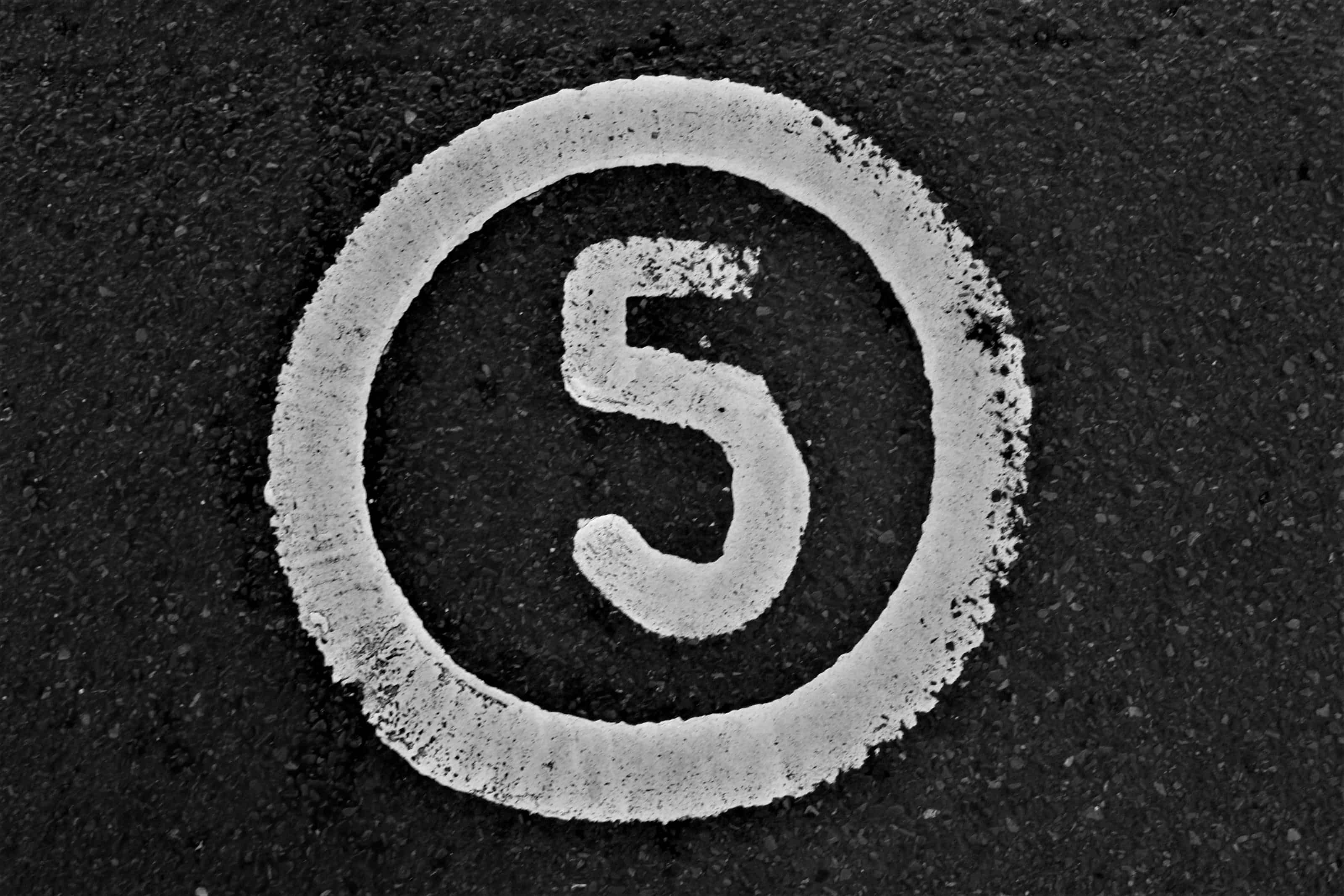 1. There are over 7,000 known rare diseases with more being discovered every year.

The number of people affected by rare diseases worldwide is greater than the entire population of the United States, and four times the size of the world cancer population. Rare disease spans the entire globe and does not discriminate based on identity.

3. Only 5% of rare diseases have Food and Drug Administration (FDA) approved treatments.

Since most rare diseases are genetic, it is important to expand access to affordable genetic testing. Genetic testing can help provide answers to people struggling with unexplained symptoms, and allow patients and their families to take control of their health.

5. On average, it takes almost 5 years from the onset of symptoms for a person to be accurately diagnosed with a rare disease.

In the 1940s, a professor told his medical students, “When you hear hoofbeats, think of horses, not zebras.” In other words, the doctor was telling his students that when patients have certain symptoms, they should first consider common conditions, not rare ones. The zebra then became a symbol of the rare disease community. Its purpose is to remind the medical community to not forget about those with rare conditions!